The only power plant in Gaza has largely shut down because an internal Palestinian dispute has halted fuel shipments to the territory. Residents say that they are getting less than three hours of power at a time, followed by blackouts that stretched for up to 16 hours.

Palestinian president Mahmoud Abbas has spent months trying to put pressure on Hamas, which controls Gaza.last month he persuaded Israel to reduce electricity incensed at Gaza, which accounted for nearly half its already inadequate supply. 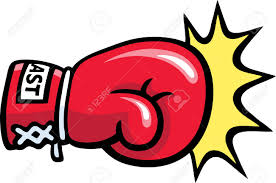 How many times have you heard that Hamas and the Palestinian Authority are making up? And how many times have you discovered that this is pie-in-the-sky politics? They hate each other, and everyone knows it. If Israel were ever to give up the West Bank, it would no doubt descend into a civil war between two obnoxious parties, leading to a repetition of the debacle in Syria. The current dispute is simply fuelling the flames of mutual loathing.